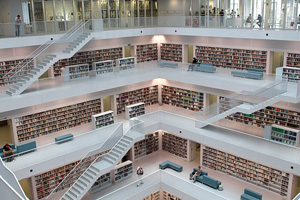 One thought on “Book Launch Event!”