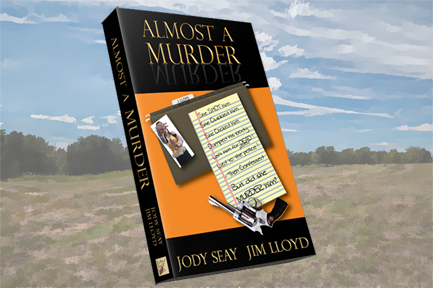 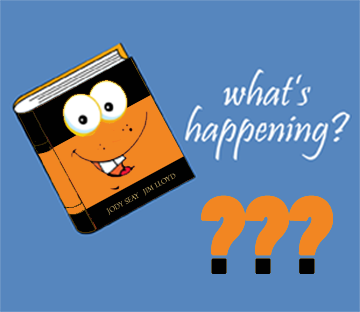 Hey, everyone is asking both Jody and Jim, “What’s happening with the book, “ALMOST A MURDER“?

Well, we’re here to tell you!

It’s time to start spreading the word about this great book. The feedback we’ve received so far is “It’s an exciting read!” Thank you one and all.